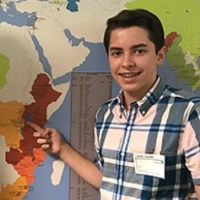 TRIPLE YOUR IMPACT NOW! Thanks to a generous partner, all donations will be multiplied x3!

Hi, I am Isaiah LaCombe. Fundraiser 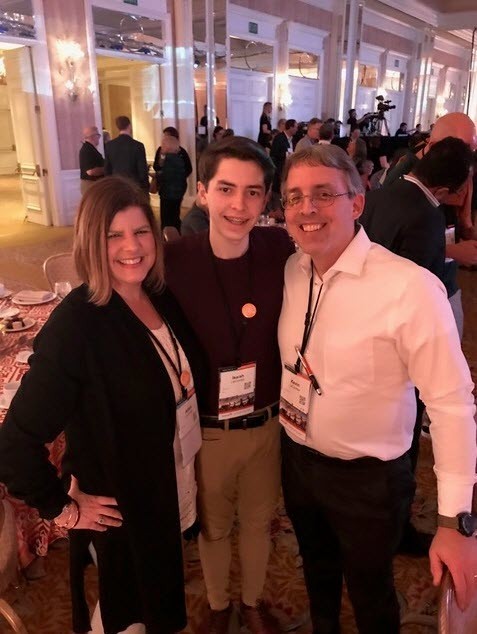 I am Isaiah LaCombe, I am 14 years old and am currently in 9th grade. For a little back story, I grew up being a supporter of World Vision but mostly through my grandmother, who would sponsor children each year on my behalf and would select items out of their gift catalogs. As I have gotten older I have found myself drawn to World Vision and all they stand for. I decided I wanted to make a difference on my own. I wanted to take a moment with you to share my story and I hope that you will read it and be moved to make a difference with me.

Last year on my birthday my parents wanted to get me a new bike and I decided that I really didn’t need a new bike, my bike was just fine. I asked them to instead take the money and allow me to buy a bike for a child through World Vision. What I learned from that is it feels good to give! I found myself thinking of the child receiving that bike and how much that would mean to them. It wasn’t long after that I was going to my mom asking if I could learn more about other ways to give through World Vision.

My mom is very involved in their work and took me with her to the National Leadership Conference. This was life changing to say the least. My eyes were opened to an abundance of new ways for me to make a difference. I ended up in a session at the conference about their WASH program which lead to a new goal for myself. I have taken on the initiative to raise money for a well in Rwanda; in all the cost of the well is $25,000. When I tell people about my goal I normally receive the same questions, “14 years old that's awesome, what inspired you to step up and make a change”? My reasoning is quite simple, the world needs it. After hearing about struggles of the children whose only purpose was to fetch dirty water, I felt in my heart, and I felt God speaking to me, “This is it, this is where you can make a difference”! I know that this project isn’t going to change the whole world, but I am hoping that if it starts with me, I can inspire more kids and adults in America to make a difference as well. 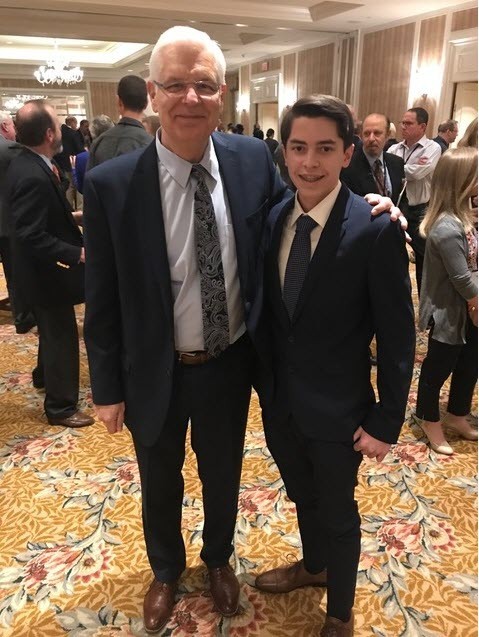 After the conference, I was asked to share my story. I wrote it out and was so inspired by the response I received. I got letters from other World Vision donors, some I knew and others complete strangers, congratulating me on my story and this was my confirmation. It was my moral responsibility that I bring a well to a village in need. Another question I’ve been asked consistently is, “what difference will be brought by reaching this goal?”, and there are two answers to this. The first is the obvious one which is that a villages life will be forever changed. The impact it makes on a child having access to clean water is more than you can imagine. It allows the children to get an education instead of spending their day carrying water, and it prevents the people in that village from contracting waterborne illnesses, which kills almost three and a half million people each year, a majority of which are children. The second is something people don't normally think about, and that’s the world of opportunities that will be opened up if my team and I are successful. It will prove to World Vision, and hopefully teens around the world, that they can be the change, and to me, this is equally important. 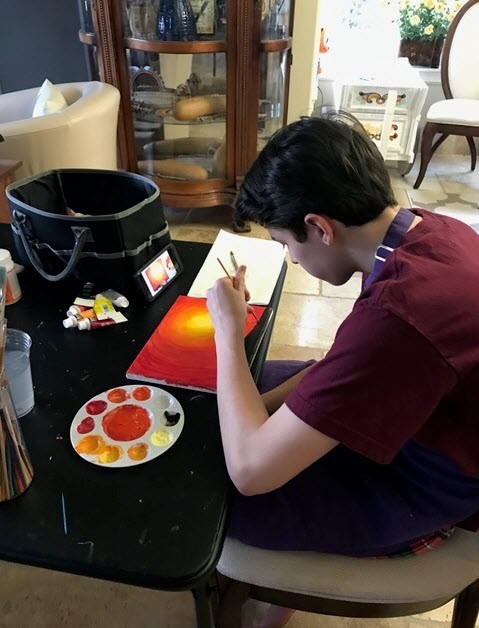 Thank you for your support!

Get The Word Out